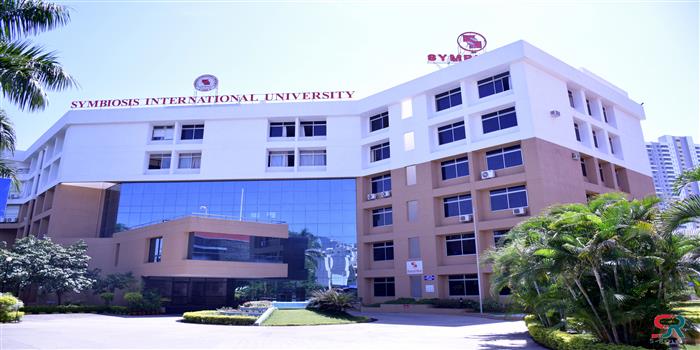 PMI Pune-Deccan Students’ Chapter was launched on the 19th of July 2013 at SCMHRD. It operates primarily in collaboration with PMI Pune-Deccan India Chapter. The Project Management Institute (PMI) is the world’s leading non-profit organization for the project management profession with the purpose of advancing and promoting the culture of project management. PMI’s activity takes place in Chapters located in over 80 countries. Chapters are open to PMI Members and led by volunteers.

Mr. Kunal Kumar shared his ideas and plans about Pune Smart City. Students of SCMHRD made a presentation on their work done to create “Vision Document” for Pune Municipal Corporation. In addition, 3 panel discussions were conducted on the following topics:

The guests shared their valuable experience with students about the importance of Project Management and the job oppurtunities in the sector along with the benefits of various PMI Certifications.

The guest lecture was held at SCMHRD in the presence of industry connoisseur Mr. Rajaram Rao Bennangala.

Our guest shared their valuable experience with students about the importance of Project Management and the job opportunities in the sector, along with the benefits of various PMI certification.